TOP 10 REASONS TO FILM IN HUNGARY

TOP 10 REASONS TO FILM IN HUNGARY

During the past few years Budapest was home for several internationally known movies, from the USA through the Netherlands to Asia. Movies filmed here include An American Rhapsody starring Scarlett Johansson, I Spy starring Eddie Murphy or Munich directed by Steven Spielberg. There are some actors who could consider Budapest their “second home”, like Brad Pitt and Angelina Jolie (Angelina Jolie directed her movie titled In the Land of Blood and Honey here, and Brad Pitt starred in World War Z). Dwayne “The Rock” Johnson tweeted along his Budapest trip when he shot Hercules here, and we can’t forget about Bruce Willis either, who as John McClane fought with the bad guys the last time in Budapest (A Good Day to Die Hard).

It’s hard to count how many international movies, short movies, documentaries, music videos and advertisements were filmed in Hungary; how many of the creators enjoyed the advantages of filming here. But the question is: what motivated them; why is Budapest a good choice to shoot a movie? The 10 most important reasons can be read below: 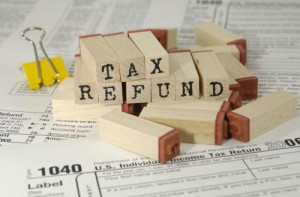 The most important advantage is the 25+5 percent tax rebate guaranteed by the Hungarian state, which is also available for foreign movies through a registered Hungarian movie company.

The rule is easy: if at least 80 percent of the budget of a 2-million-dollar movie is spent in Hungary, the movie company can be entitled to get 500 thousand dollars back. (If they spent less, the amount of the incentive decreases by the regarding percentage.)

For more information about the 25+5 percent tax rebate click here. 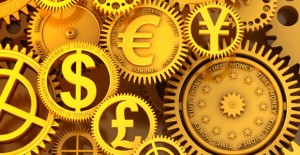 Good news for the price-sensitive foreign productions: Hungarian workforce, local rent fees and service fees provide favorable conditions for American and Western European productions, since they can save up to 20-35 percent of the production costs compared to the prices of their own countries.

For more information about camera and equipment rental and post-production opportunities click here. 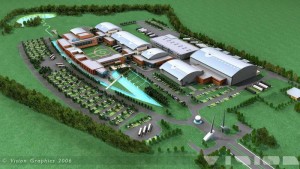 A lot of movie and audio studios and rental companies are waiting for those who decide to shoot a movie in Hungary, and most of them guarantee high quality. The TV series titled the Borgias and the movie Hellboy 2 chose Korda Studios, and Hercules and 47 Ronin chose Origo Studios in Fót – everything is available here in Hungary for movie production companies to find what they need.

During the past few years a several hundred of Hungarian movie experts started to work in the industry speaking perfect English, who gained a lot of experience regarding foreign movies shot in Hungary.

SAG Award-winner stunts fought in Game of Thrones, the Hungarian costume designer of The Borgias won an Emmy, and Hungarian cameramen also won several international awards for their high-quality work.

Hungarian movie experts have gotten used to the permanent  pressure, and they are creative and enthusiastic (you only have to ask Guillermo del Toro about the settings of Hellboy 2). And we shouldn’t forget about the fact that there are no unions, only 12+ work hours either. It is convincing, isn’t it? 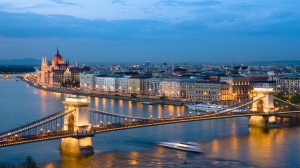 Budapest can be Paris, Amsterdam, Rome or Moscow; and Hungary is a great place to shoot a historical movie (Robin Hood) and a fantasy movie as well (Eragon, Kröd Mandoon).  Hungarian castles and palaces and backlots built here function as a perfect location for a historical movie, e. g. set in the Middle Ages.

Filming in this magical county with a thousand faces movie makers often don’t even have to build settings; thus it’s worth to shoot high and low-budget movies here either.

If you can’t shoot something in Hungary, you can find anything within a 3-hour drive: the Croatian seacoast provided an idyllic landscape for several Game of Thrones scenes, Transylvania played 19th-century USA in Cold Mountain,  Wien is a wonderful location for any romantic movies, and we can’t forget about the Alps or the Carpathian Mountains either, which provide a contrast for the Great Hungarian Plain.

You only have to take a small trip, and you can find everything here. 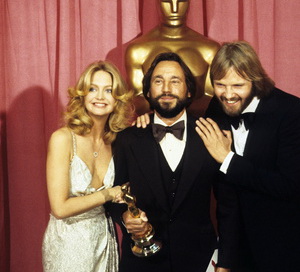 Hungary has a prominent place in international movie history, and some of the legends building Hollywood were also Hungarian (Michael Curtiz, Alexander Korda, Adolph Zukor, William Fox or Béla Lugosi).

Two Hungarian cameramen took a prominent part in American movie production during the Cold War: Vilmos Zsigmond won an Academy Award, and László Kovács got an ASC Lifetime Achievement Award. And we shouldn’t forget about the great talents of the present, including Nimród Antal and Gyula Pados, who made Hungarian movie production more famous. 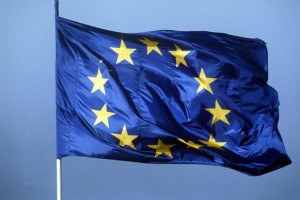 Hungary is a member of the EU, which fact besides several other advantages provides an opportunity for a safe and plannable movie making.

Thanks to the European way of thinking foreign productions arrive in a country, where there are no unpleasant surprises, and it’s easy to prepare for even a high-profile movie. 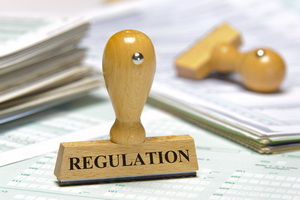 Opposed to the previous strict regulations preparing for a shoot is easier, faster and more cost-effective in Hungary than it used to be.

For more information about a coproduction partner who provides help in all the above click here. 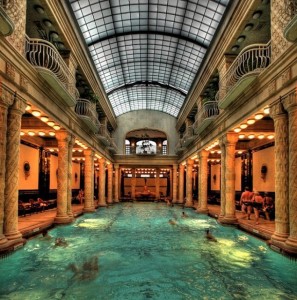 In the case of a long, tiring shoot we can’t forget about recreational opportunities, which you can find a huge range of in Hungary. Budapest is a colorful city with a lot of opportunities for entertainment for foreign guests.

You only need to check TripAdvisor or Lonely Planet to see how warmly they recommend the Hungarian capital to the tourists.

You’ll have no boring moments in Budapest, and the city provides pleasant surprises for everyone.

Considering everything, shooting a movie in Hungary foreign production companies can save 30-50 percent compared to US, British, French or German locations.