Hungary is a landlocked country in Central Europe, bordered by Slovakia, Ukraine, Romania, Serbia, Croatia, Slovenia and Austria (without a coastline).  The capital of the country surrounded by the Carpathian Basin, Budapest is one of the most beautiful cities with a population of more than 2.5 million (agglomeration included).

Hungary is a member of the European Union, the OECD, the CIPA, the Schengen Area, the Visegrád Group, NATO and WTO. Its history is one of the richest European histories, and the country gave a lot of geniuses to the science world. 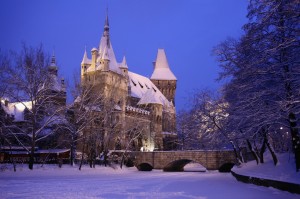 Most important information about Hungary:

From most of the countries Hungary can be visited with a passport or an ID card (from EU).