Hungary is quite popular among the American filmmakers, therefore many productions are packed up and moved overseas, in this case our small country. Several factors play a role in the decisions of big and small film companies. Beside the obvious financial reason it is also an important argument that more and more well-equipped studios can be found in Hungary, capable of serving a large-scale shooting, and there is no city in the world which could not be set in Budapest.Paris, Munich, Moscow and even Buenos Aires can come to life in the streets of our gorgeous capitol.

Some really costly movies have chosen Hungary as shooting location in the new millennium. Let’s see the Top 5 list: 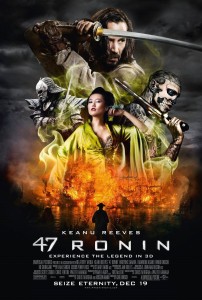 The studio complex in Rákospalota served as the site for 47 Ronin, an 18th century samurai-story starring Keanu Reeves, made from an extraordinary budget of 175 million dollars.

The film adapts an ancient Japanese story: the samurais left without their overlords – the ronins – take revenge on their masters’ murderer, and they even have a helper as the character played by Reeves.

After much delay, the movie was finally launched in 2013, even so not meeting the (mainly financial) expectations. 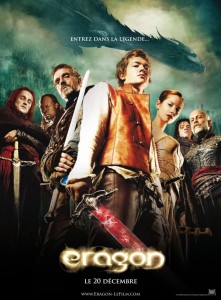 The studio shots of the 2005 fantasy, Eragon were made in Fót in the Mafilm sound stages, while the external scenes were filmed in several rural locations.

The movie introduces stars like Jeremy Irons and Rachel Weisz, the creators had a budget of 100 million dollars to spend. 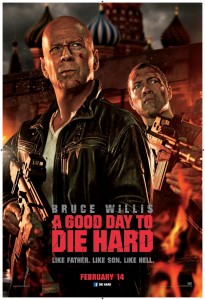 A Good Day to Die Hard

In 2012, Bruce Willis revived the character of John McClane, the cop always in the wrong time in the wrong place, who did not get out of trouble this time, either.

Numerous scenes of the 92-million-dollar super-production were shot in this country, however Moscow is set in Budapest on the screen.

Although the critics were not much fascinated by the movie, the revenue could not be complained by the creators. And, as we all know, the viewer judges a film by buying the ticket… 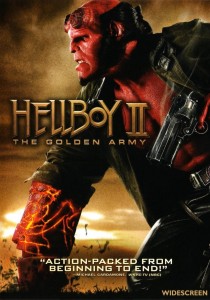 The sequel of Hellboy, the superhero movie by Mexican director Guillermo Del Toro, was shot in Korda Studios in Etyek, while the external scenes in Tárnok and Sóskút.

The budget of the 2007 movie, in which Hellboy had to save the entire Earth from the evil forces, was not less than 85 million dollars which has returned in box office sales. 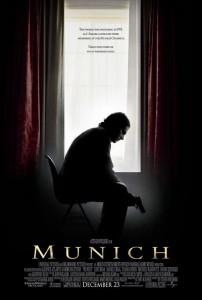 Steven Spielberg’s historical thriller, Munich was made from 70 million dollars in 2005.

What makes it interesting is that Budapest played as several different cities simultaneously: beside Munich, Rome and Paris also appeared in the streets of the Hungarian capitol.

The movie based on the terrorist attack at the 1972 Olympic Games in Munich features Daniel Craig and Geoffrey Rush.